Ratings & rankings: Who has the power?

From October 8 to 10 2018, 22 members cities of Délice Network were represented in Sweden’s second largest city for a three-day program of networking and experience sharing. One of the network’s newest member, the famous Japanese city of Kobe, was attending their first Délice Network gathering.

The meeting was dedicated to the topic “Ratings & rankings: Who has the power?”, an essential topic for destinations management organizations trying to understand who the influencers are on food cities and how to work with them to stay on the top of the international scene.

The meeting was also the opportunity to understand the work of the Gothenburg organizations, dedicating a full holistic strategy to food & gastronomy.

The Annual General Meeting was the opportunity for the Executive Committee of the organization to present the work that has been accomplished over the past year and where the organization is heading.

With a record in number of participating cities, this Annual General Meeting can be considered a milestone for Délice Network.

Recruitment was discussed during the Collective Discussion, being an important aspect to preserve the dynamic and identity of the network.

2019 will be dedicated to setting up new actions, following the strategic decisions that were made in 2018.

Ratings & Rankings: Who has the Power?

During this gathering, members were invited to reflect on today's influencers for destinations. While Trip Advisor was seen as the most influencial player in 2010, today influencers seem o have the greatest power in building a destination's reputation. What about the iconic guides such as the Michelin? What power do they have?

Thanks to experts from The White Guide, James Beard Award and in presence of a top UK influencer, members were able to identify the true players to invest in in order to have their destination considered at the top of the food scene.

Video: Ratings & Rankings: Who has the power?

For more details on the discussions and conclusions, download the Official Report of the Gathering 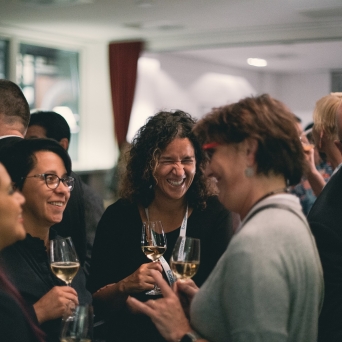 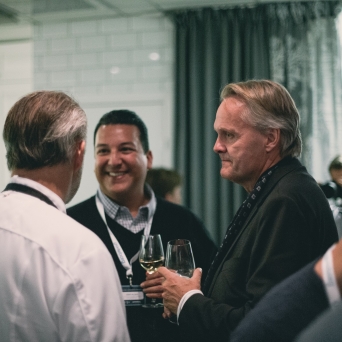 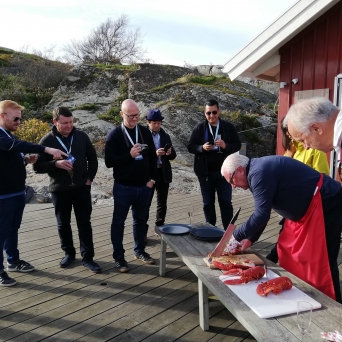 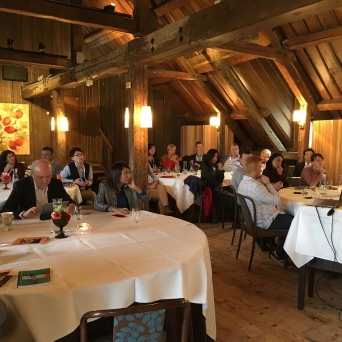