Tucson is getting back to its culinary roots.

In the Sonoran Desert of southern Arizona and northern Mexico, Tucson is rediscovering ancient food knowledge and reinventing farming traditions long used by local indigenous people. Cactus fruits and other edible native foods are making a comeback, a wine grape planted here by Spanish missionaries in the 16th century is being cultivated. With a rich agricultural heritage dating back 4,000 years and a 300-year tradition of orchards, vineyards, and livestock ranching, Tucson earned a UNESCO “City of Gastronomy” title in 2015. Today, creative farmers and chefs including three James Beard award-winners are fusing old and new flavors, and Tucson tastes like nowhere else.

Tucson is an IFEA World Festival and Event City with over 80 annual events, many featuring food. The Tucson Festival of Books hosts cookbook authors and chef demonstrations; Agave Heritage Festival explores the source of tequila and mezcal; and Tucson Meet Yourself showcases Tucson-based food entrepreneurs and local folk and ethnic artisans. 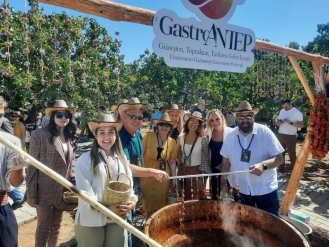 After a first Study Tour organized by the city of Malmö, it is the turn of Gaziantep to host this year’s one. 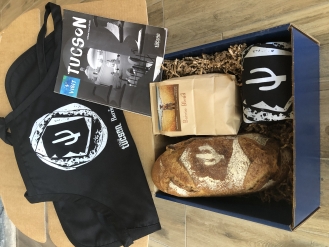 Tucson in a Box

While international travelling is set on pause, destinations needs to innovate and find new mechanisms to promote their cities to the possible investors, media and decision makers. In Tucson, food Is being used...