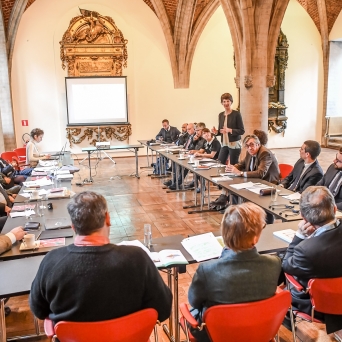 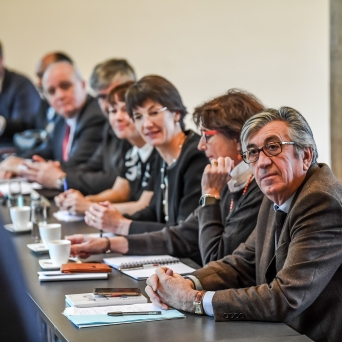 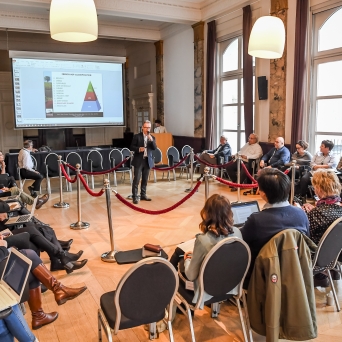 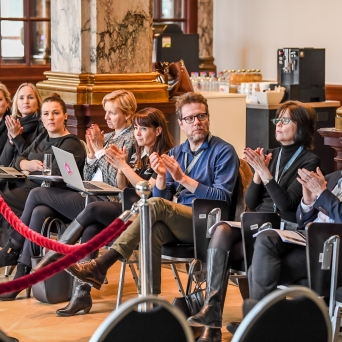 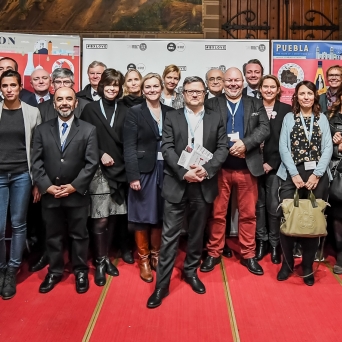 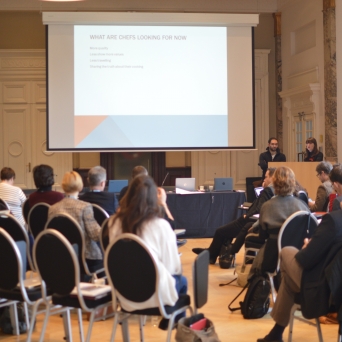 More info on how to join