In February 2017, on the occasion of the 375th anniversary of Montreal, Délice Network was chosen as principal partner of the MONTREAL EN LUMIERE Festival, in partnership with TOURISME MONTREAL and SPECTRA.

While Lyon was the Guest City, the organizers decided to extend the invitation to all Délice cities to celebrate the tenth anniversary of the network and the city's anniversary.

A chef was invited to participate in a pairing in a local restaurant for each city. The invited chefs made the trip with their assistant and a journalist from a local media in their town. The pairing lasted for 4-5 evenings and was included within the Festival's official program.

14 Délice Cities participated in the operation that led to great friendships among the chefs and engaging press coverage worldwide. Never before have there been so many international chefs cooking in Montreal simultaneously! 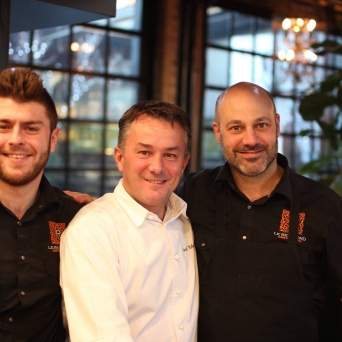 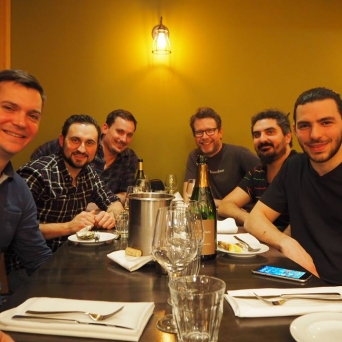 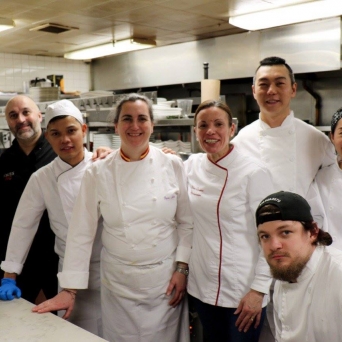 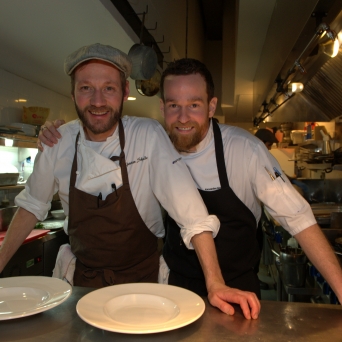 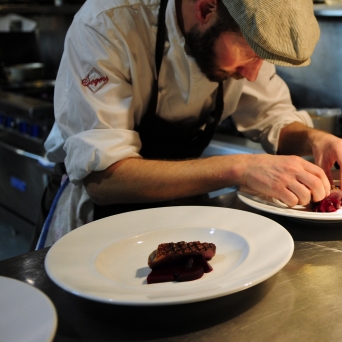 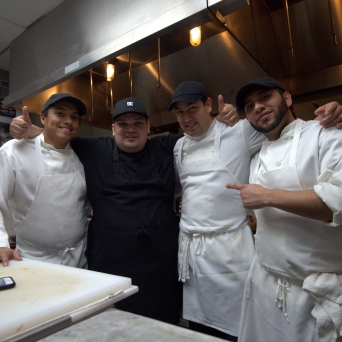